The Votes Have Been Counted, But What’s in Store for SMEs? 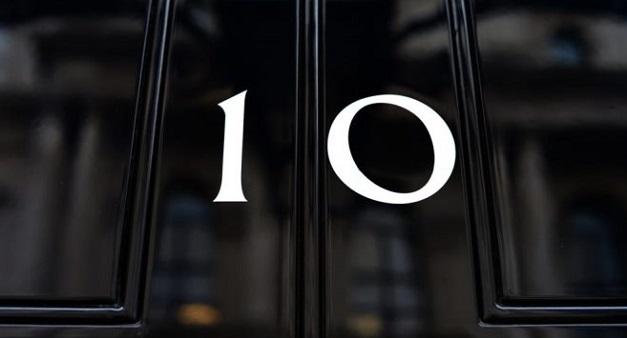 The Votes Have Been Counted, But What’s in Store for SMEs?

As the next government is sworn into the powerful position of running our country for the next 5 years, we take a look at what is in store for small businesses in the UK and what promises have been made.

Conservative Prime Minister, David Cameron, says that he has ‘pledged a great deal’ for small businesses in the United Kingdom, and even released a specific election manifesto for small businesses. David Cameron said that without entrepreneurs, techies, roof tillers, retailers, plumbers and builders, the country wouldn’t have been able to engineer the ‘biggest economic turnaround in Europe.’

He therefore set out a raft of measures to help improve entrepreneurship and enterprise. The first of their plans would be to promote a Help to Growth scheme, which would support 500 of the UK’s fastest growing businesses in their transition from a small to medium sized business – specifically with help from the British Business Bank which would help to reduce the £1billion funding gap for SMEs.

There are also plans to reduce red tape by £10bn, so that businesses find it easier to become established and operate. David Cameron’s party would retain the Employment Allowance they introduced during their last term in office, which would allow employers to reduce the amount of National Insurance they pay for their employees until 2020.

Other points include a pledge to secure 3,000 new apprenticeships over the next five years; establishing a Small Business Coalition to mediate disputes; treble the number of start-up loans to 75,000 and a review of business rates that are currently crippling high street businesses.

So there are some bold and bright promises for small businesses over the next five years. Only time will tell how many of these are actually adopted or successful.