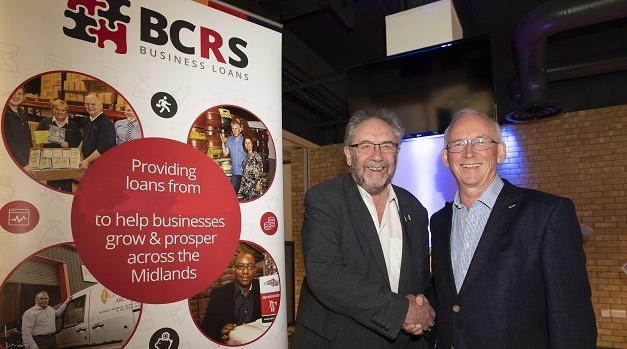 A new retail loan fund is to be set up following the success of the City of Wolverhampton’s WIRE Awards.

The Leader of City of Wolverhampton Council, Councillor Roger Lawrence, introduced the fund during his speech at the awards ceremony:

“As a result of the WIRE awards and the involvement of BCRS Business Loans as a significant sponsor for the 2 years that the awards have been running, we are pleased to announce the new Wolverhampton Independent Retail Loan Fund (WIRLF).

“This loan fund is being launched to help successful, growing retailers. BCRS Business Loans will be delivering the loan fund in partnership with the City of Wolverhampton Council and Wolverhampton BID,” said Cllr Lawrence.”

“Loans from £1,000 to £10,000 are available for viable retail businesses in the Wolverhampton area that are struggling to access finance from traditional lenders.

“This is a special loan fund which we have set up just for them. BCRS Business Loans has a successful track record of supporting small businesses and we believe that no viable business should go unsupported,” concluded Paul.

Any retail businesses interested in hearing more about this loan fund should send an email to WIRLF@bcrs.org.uk for an application form.