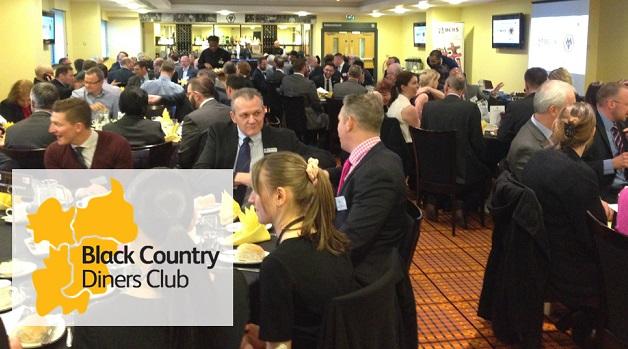 BCRS Business Loans are delighted to invite you to the Black Country Diners Club, which will be taking place on Tuesday 26th April.

Running for over ten years, the event has secured a reputation for being a prestigious and well-established networking event, attracting leading business people from across the region.

We are pleased to announce that George Buckley will be providing guests with an update on developments in the UK economy, whilst also delivering a brief insight into the issues surrounding the European Union referendum.

With a career as an analyst at Deutsche spanning 17 years, as well as being an award winning author on economics, Mr Buckley became Chief UK Economist in 2005 and is a ‘highly-regarded commentator on UK economic and monetary policy’.

This could be a fantastic opportunity to treat your customers and colleagues to a ticket for this well-attended event, by hosting a table of 10 at a cost of £220. Alternatively, it is possible to book a single delegate ticket for £22.

To book please follow the instructions on the following invitation:

We look forward to seeing you there.