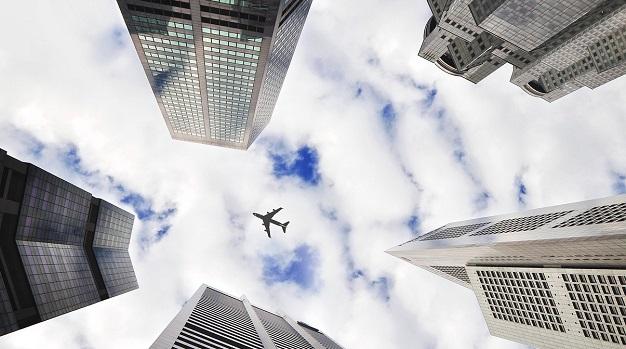 A recent survey conducted by Ernst & Young has found that the West Midlands is the fourth best performing area of the United Kingdom at attracting inward investment from foreign businesses.

The UK Attractiveness Survey, which analysed all foreign direct investment (FDI) received in the UK during 2014, found that the West Midlands secured its largest number of projects in over a decade, recording a total of 65 – an increase of 38 per cent on figures from the year before.

Unsurprisingly, Birmingham received the majority of the inward investment in the region with 15 projects, an increase of 4 on 2013 figures. In fact this made it the third most successful city in the UK outside of London, behind Belfast with 29 projects and Manchester with 18. Coventry made a surprise appearance in the top ten last year, which found itself in equal seventh place.

Although these results show an improvement in the West Midlands’ ability to attract FDI, the region still only accounts for 7.3 per cent of projects received in the UK as a whole. Predictably the region is a distant contender from London which secured a massive 381 projects but, on the positive side, only lagged slightly behind Scotland with 80 projects and the South East with 70.

A large amount of investment derived from the United States, while Germany, India, France, Japan and Sweden also proved to be popular sources of FDI – and what’s more, aside from the US, the countries listed above tend to show a preference to investing in the West Midlands over any other region of the UK.

The nature of businesses investing in the West Midlands continued to be from similar sectors. Automotive, machinery and equipment were noted as the most popular business sectors in generating FDI. The automotive sector in particular has experienced significant growth, with a 125 per cent increase in projects from 2013-2014 compared to 2011-2012.

With improved transport links – most notably with extra flights scheduled from Birmingham to New York’s JFK and Beijing, China – we can hope that the number of foreign companies investing in the West Midlands continues to flourish.

Unemployment figures have also been positively influenced by an increase in foreign investment. In 2014, 4,579 jobs were created by foreign businesses, putting the region was the second best performing area behind Northern Ireland.