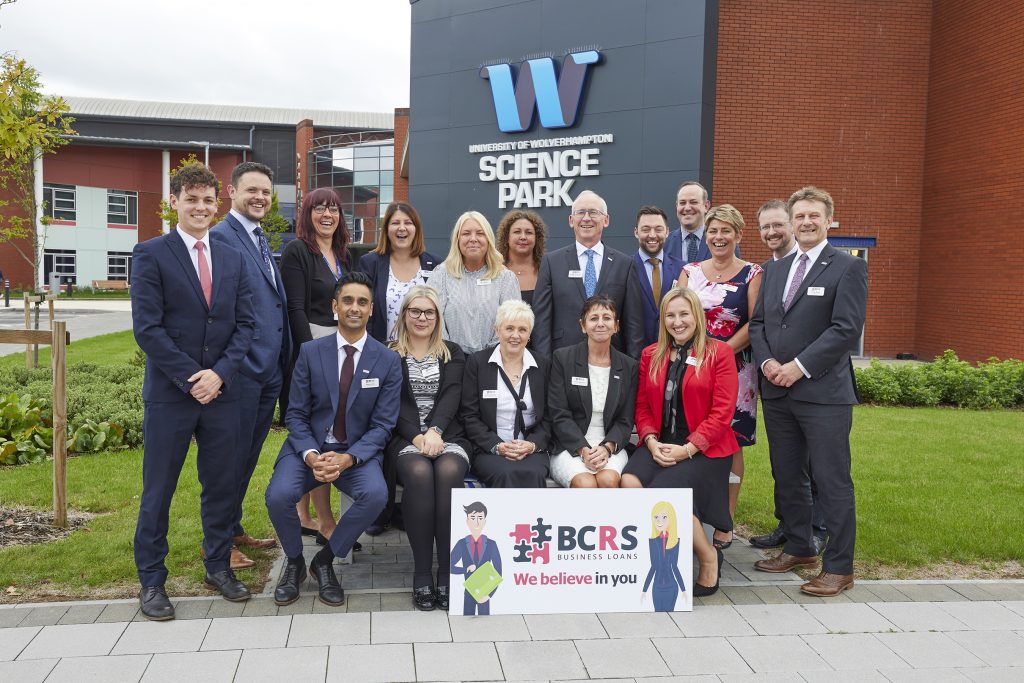 A loan fund recently launched by BCRS Business Loans has reached its first milestone after proving a hit with small businesses and social enterprises.

Launched just four months ago, CIEF has already supported 22 businesses ranging from retailers and wholesalers to manufacturers and service providers.

Using funds from CIEF, BCRS Business Loans support West Midlands based small and medium sized organisations that are struggling to access finance from traditional lenders – delivered in the form of loans from £10,000 to £150,000.

“We are delighted to have delivered over £1 million from the CIEF. This is such brilliant news and comes on the back of a record-breaking year for BCRS Business Loans.

“Funding streams such as CIEF help us to achieve our aim of leaving no viable business unsupported in the West Midlands.

“As a non-profit distributing SME ourselves, we understand the trials and tribulations that small businesses and social enterprises face when sourcing finance and we are here to support them when others can’t. We believe in them.”

BCRS Business Loans announced that it had secured £7.5 million from CIEF in December 2018. CIEF was established by Big Society Capital and managed by Social Investment Scotland.

“It is great to see BCRS achieving this milestone within the first four months of the fund’s deployment, delivering impact in the West Midlands and their commitment to help businesses and organisations grow”.