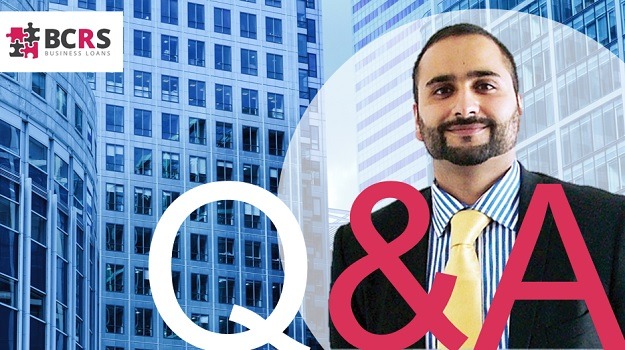 We sat down with Lakh Singh, Regional Manager at BCRS Business Loans, to see whether he has noticed a change in business confidence over the past few months.

My experience was that business confidence was initially knocked after the Brexit vote in June last year, after which there was a three-month slow down where businesses were limiting their investment and holding back on expansion plans.

However, the months following that indicated that business confidence was rising. After speaking to business owners personally, it appeared that they couldn’t wait any longer for clarity on the finer details of Brexit and wanted to push ahead with growth plans. The feedback was clear: businesses can’t stand still.

The positive is that business confidence has increased in recent months and businesses have a positive outlook on their future prospects. Once the initial shock had dissipated it appears to be business as usual.

2 What are the biggest factors contributing to this level of business confidence?

It was the uncertainty surrounding the changes to political arrangements that affected business confidence, particularly the future trading conditions of the UK. Confidence levels initially appeared to be similar to those experienced in 2008/2009.

The major change has been the cost of imports for clients, which has been affected by changes in currency exchange rates.

However, as always, the resilience of our entrepreneurs shone through; they adapted their plans and restructured their businesses to cater for the predicted changes. For businesses, the most important factor is transparency, so the more the we learn about the direction and timeline of Brexit the better. This will allow businesses to plan adequately for the future.

3 Would you say these factors have had a bearing on how many businesses are willing to commit to funding growth?

Yes, I would say they have had an impact and the next 12 – 24 months will provide a more realistic picture of business confidence. But, as I mentioned earlier, business owners have decided they are unable to delay important investment decisions that will shape the future of their business.

On the flip side, the goods and services of UK based exporters have become more competitive thanks to changes in exchange rates, which has in turn supported an increase in exports and orders from abroad.

4 What businesses are hit hardest by a lack of confidence in the business community?

It appears that any businesses relying on imported goods or services have been particularly affected by recent events as the cost of goods rose by around 20%. This is particularly evident in companies that had already confirmed import orders, as their profit margins took a big hit after the changes took effect.

This has gradually re-aligned itself as businesses are able to adjust their prices accordingly, but not without a period of initial difficulty.

One thing we are very fortunate of here in the Midlands is that our business owners are very resilient and will strive to make their busiensses successful regardless of what is going on around them.